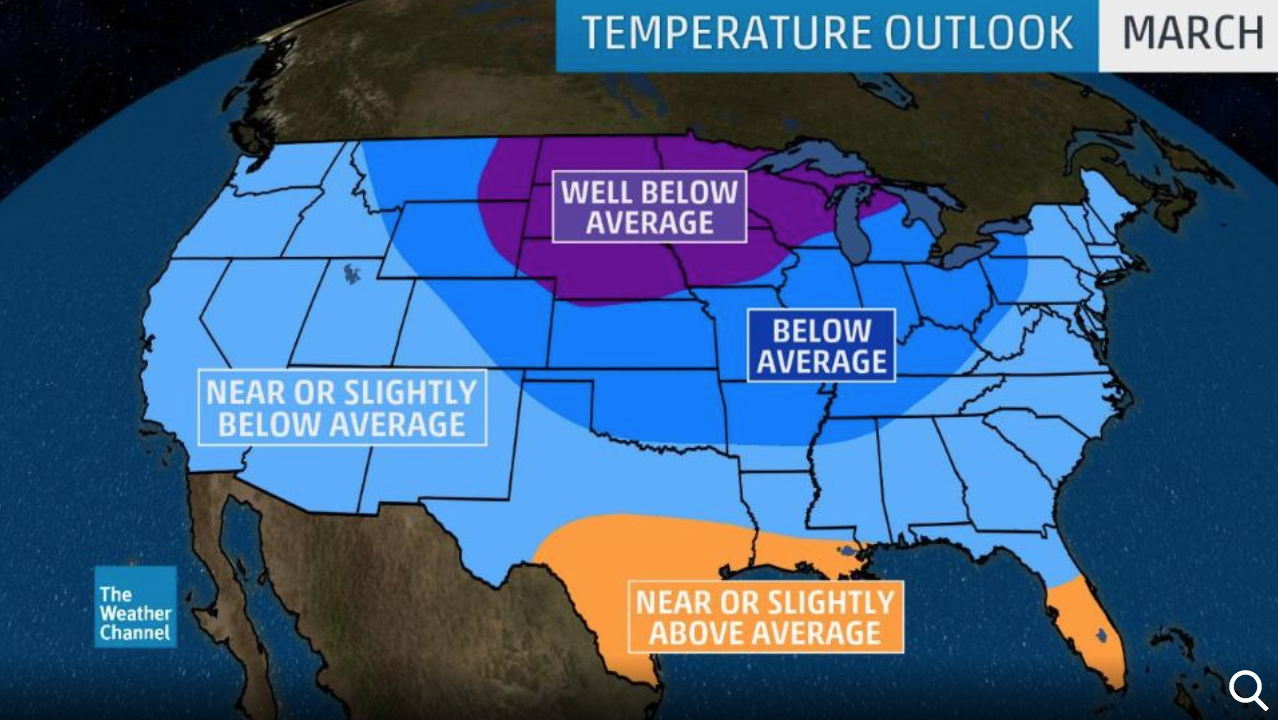 As we all know, March is the start of a three-month period known as meteorological spring, but meteorologists were just about the only ones calling it spring this year. We are still trying to forget those April snowstorms that slowed down a lot more than traffic, but business as well.

With the recent event of Earth Day and these crazy weather patterns, it’s hard not to wonder the reason for this weather. The Weather Channel reported that “record cold and snow has prevailed across the northern tier of the United States in April,” making “record low temperatures” a common word in our daily vocabulary.

This weather has also affected marine business and sales in the industry. Whether it delayed bottom painting, fresh wax, mechanical updates or just getting boats in the water, it’s hard to deny that it didn’t take a toll on all of the marine industry. Boatyards in the northeast reported doing indoor spring maintenance, which included painting, waxing and other projects; some even used their showrooms as working locations. As boatyards tried to work through the cold, a lot of DIY projects were also delayed. Those who were looking to make some mechanical updates or installing new technology themselves were forced to push it back because their boats were still snowed in.

This ridiculously poor spring hopes to take a turn for the better in the upcoming weeks. Businesses are hoping to make up for the lost time, and plan to have a rise in sales during May. With forecasts looking better, the race to the dock for Memorial Day Weekend begins!

Photos from a cold year in the Northeast.